A clear and bold header

The 1st of January, More Than Just New Year's Day.

When you think of the 1st day in January thoughts of champagne, fireworks, and in some cases...bad decisions from the night before may come to mind. However, January 1 has proven to be more than just a day to nurse a hangover. Let's take a look back on moments that occurred on January 1 throughout history.

Image Number: 4220-3981
1/1/1776 - During the American Revolution, George Washington unveiled the Grand Union Flag, which was officially the first national flag of America.

Image Number: 4408-12261
1/1/1863 - The Emancipation Proclamation by President Abraham Lincoln freed the slaves in the states rebelling against the Union.

Image Number: 4220-20418269
1/1/1942 - In Washington D.C., Twenty-six countries signed the Declaration of the United Nations. This reaffirmed their opposition to the Axis powers and confirmed that no single nation would make a separate peace.

Here's to a Happy New Year and to many more great moments in time! Search SuperStock for amazing fine art, historical and vintage images. 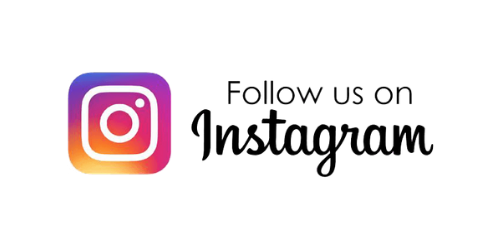 Get creative inspiration from our royalty free image subscription site. Superstock and Purestock offer high-quality digital photography for designers, marketers, and businesses around the world.

Please fill in the form below to subscribe to our blog